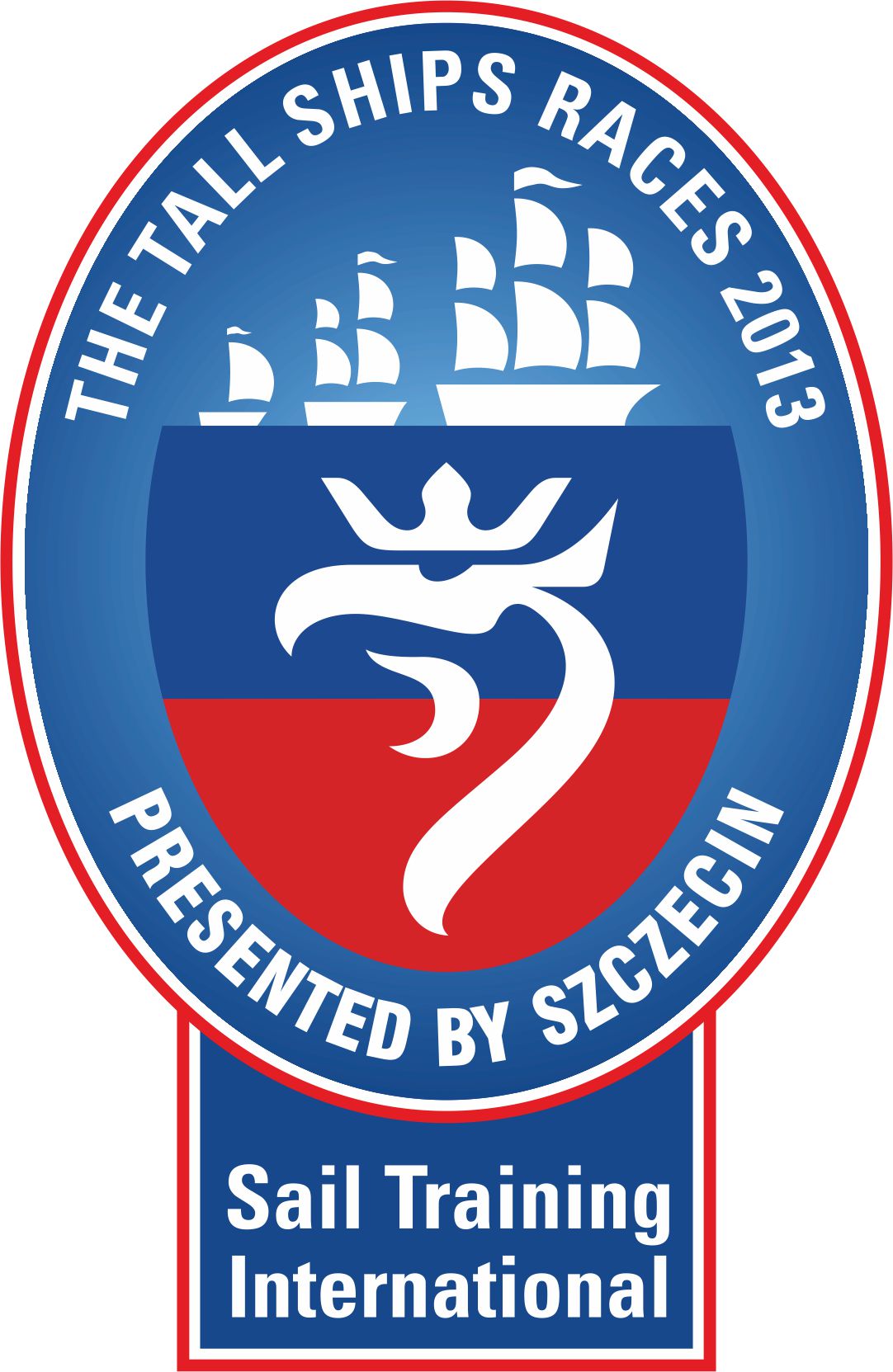 For over 50 years sailing ships and yachts from all over the world take part in the biggest race of the currently organized. Initially were called "Cutty Sark", was later known under the name "Operation Sail". Today, prepared by Sail Training International regattas are commonly known as The Tall Ships Races.

Lasted until August 7 event is extremely complex undertaking. The organizers must provide an incredible amount of different benefits for both guests, visitors, staff and journalists. And will they really many. Final Press Office in Szczecin The Tall Ships Races will take more than 400 editors, reporters, and correspondents from all over the world. Journalists need to be efficient and fast communication - with its editorial staff, crew, organizers Final. They must have unrestricted access to the Internet, multimedia, press materials - printed and electronic.

Provide them with the most innovative company in Szczecin - mvb. As a secondary sponsor of the Port Finale The Tall Ships Races organizers will provide multimedia computer sets with necessary software tools for photography, prepare and configure the phone connection inside the Press Office Finale The Tall Ships Races. Journalists and staff will have access to a wireless network, efficient and fast access to the Internet and other data communications links.

But not only that journalists will use technology provided by mvb. Szczecin company is preparing the installation of four modern cameras, so that every surfer in the world will be able to freely participate in this year's Finale The Tall Ships Races.

- We want even more involved in the life of Szczecin - says Sylwester Krzywiec, CEO mvb. - Therefore, the decision to support from this unprecedented event in our city, we have made very quickly. We deliver on what we know best - modern communication, ICT and integrated in an efficient surveillance system. I hope that our support will make access to the Finale of The Tall Ships Races for both journalists and Internet users from around the world, will be the most free. Stand up to the task.